Stittsworth Meats (Meat Market/Butcher Shop) has been in our family since 1993 with the building originally established in 1899 as a local grocery store. My father, Corey, and uncle, Clay, purchased the Stittsworth's Nymore Food Mart in 1993 with the goal of creating an "old-fashioned meat market". After several attempts, they came up with the perfect brat recipe and decided to test this recipe on the public.

Their first big event was The Home Sport and Travel Show in Bemidji and shortly after that, The Bemidji Water Carnival. The brats turned out to be a huge success and they began swiftly getting many requests to serve at other events. Thanks to their sudden popularity, they decided to expand their service area as demand continued to increase. Their only stipulation was that the advertisement had to read "Stittsworth's Brats" if they were to serve at an event.

In 1994 my uncle, Kirby, joined the business and they opened another location in Walker, MN. Their first event was the Walker Crazy Days. They set up a grill and served brats outside the store. Within a few moments, a line began to form, grow, and eventually wrap around the entire city block. The brats have continued to be a big part of Walker Crazy Days, The Home Sport and Travel Show and The Bemidji Water Carnival.

The menu has expanded throughout the years and now includes turkey drumsticks, old fashioned hot dogs, pepper sticks, and several flavors of brats. My dad has been the sole owner of the meat market since 1999. In October 2010, my wife and I became the proud new owners of Stittsworth Meats. I plan to continue the traditions that my father and uncles started but am always looking for ways to improve. I have very high hopes for this business and plan to do some great things in the future. Thank you for your continued support over the years, now come in and meet our family today! 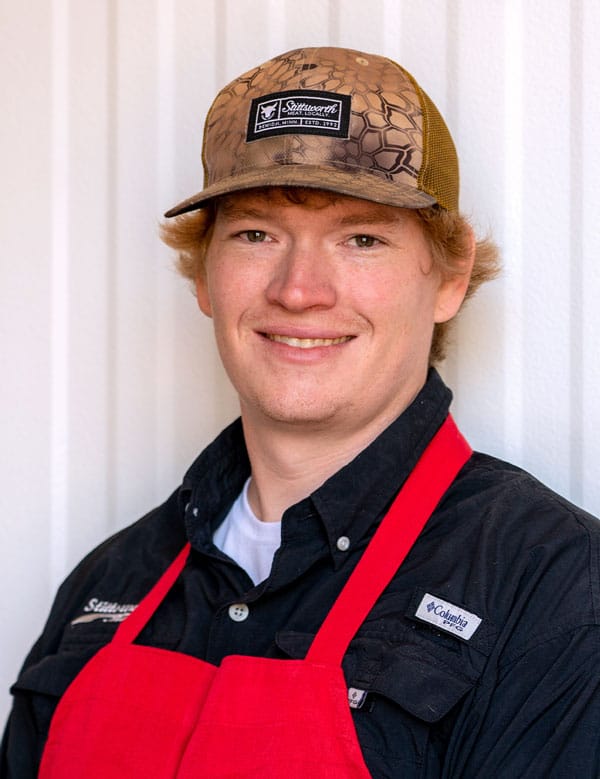 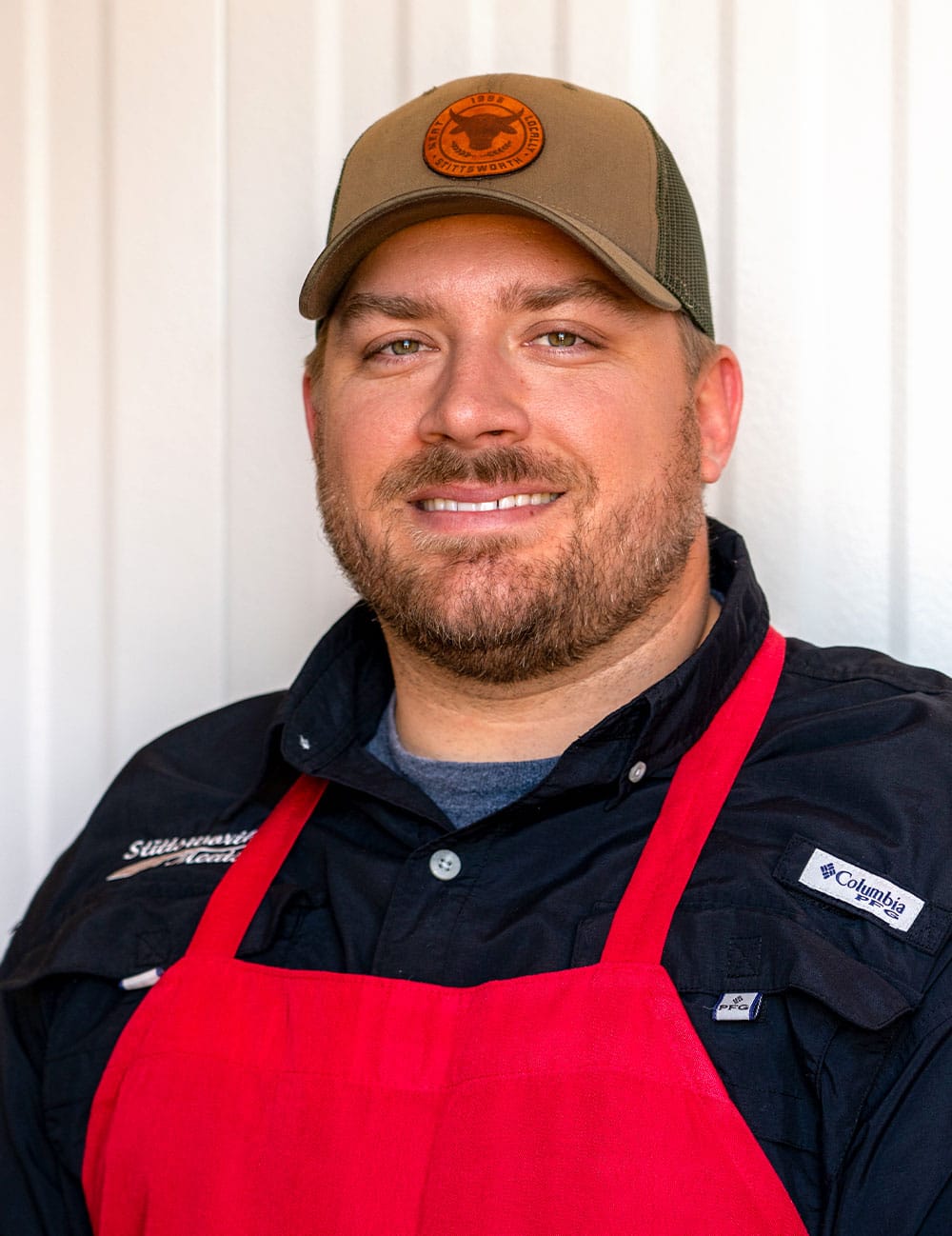 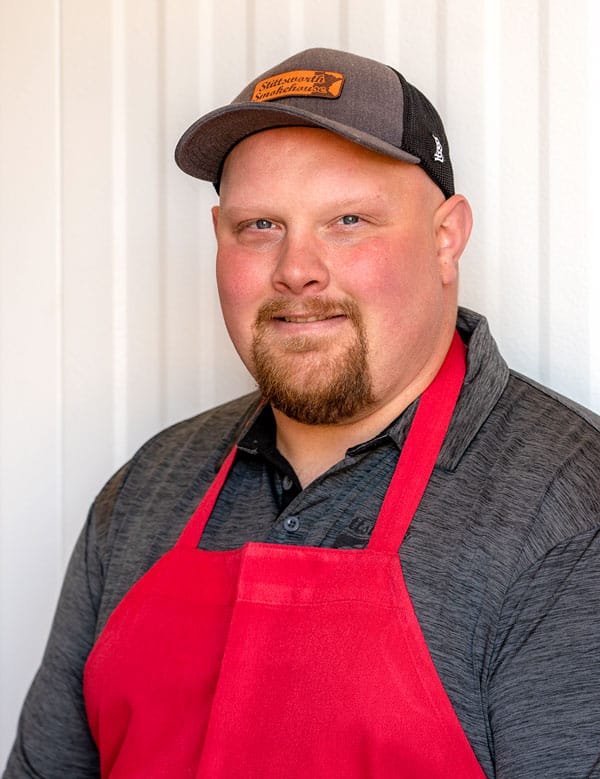 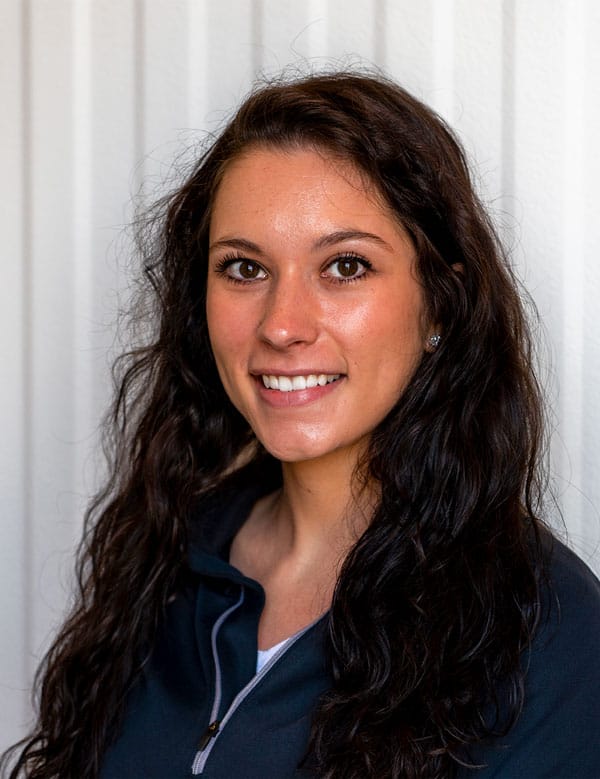